Functional medicine is a holistic approach to health that focuses on treating the underlying causes of disease, rather than just the symptoms. This approach is particularly effective for addressing conditions such as attention deficit hyperactivity disorder (ADHD), which can have complex and varied causes.

ADHD is a neurodevelopmental disorder that affects approximately 5% of children and 2.5% of adults. It is characterized by symptoms such as difficulty paying attention, impulsivity, and hyperactivity. These symptoms can have a significant impact on a person’s ability to function in daily life, and can lead to problems in school, work, and relationships.

Traditionally, ADHD has been treated with medications such as stimulants, which can help to reduce symptoms and improve focus and attention. However, these medications often come with significant side effects, and they do not address the underlying causes of the disorder.

Let’s discuss the following contributors to ADHD including:

One key aspect of functional medicine for ADHD is addressing dietary and nutritional factors. Many people with ADHD have underlying food sensitivities or nutritional deficiencies that can contribute to their symptoms. For example, a diet high in processed foods and sugar can exacerbate hyperactivity and impulsivity, while a lack of essential nutrients such as omega-3 fatty acids and magnesium can impair cognitive function and increase the risk of ADHD.

Another important aspect of functional medicine for ADHD is addressing environmental factors that can contribute to the disorder. Exposure to certain chemicals, such as lead and other heavy metals, can impair cognitive function and increase the risk of ADHD. In addition, chronic stress and a lack of physical activity can also exacerbate symptoms of ADHD.

Functional medicine practitioners can help to identify and address these environmental factors, through measures such as detoxification programs and stress-management techniques. By reducing exposure to harmful chemicals and promoting healthy lifestyle habits, functional medicine can help to reduce the symptoms of ADHD and improve overall health and well-being.

Overall, functional medicine offers a holistic and effective approach to addressing ADHD. By addressing the underlying causes of the disorder, rather than just the symptoms, functional medicine can help to reduce or eliminate the symptoms of ADHD, without the need for medications with potentially harmful side effects. This approach can improve overall health and well-being, and can help people with ADHD to lead happier and more fulfilling lives. 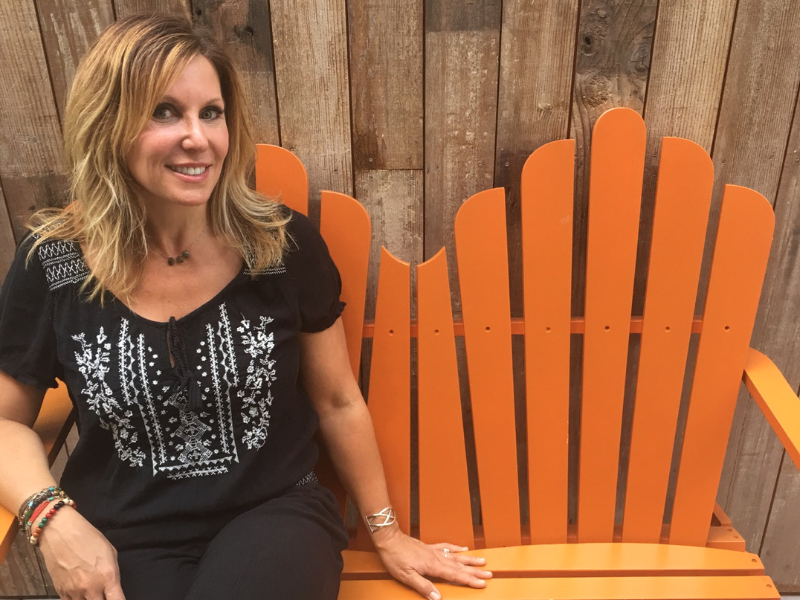 A Step in the Right Direction

Your return to health starts by signing up for an insightful Health Advocacy Session. You can book your session today or learn more about our programs. 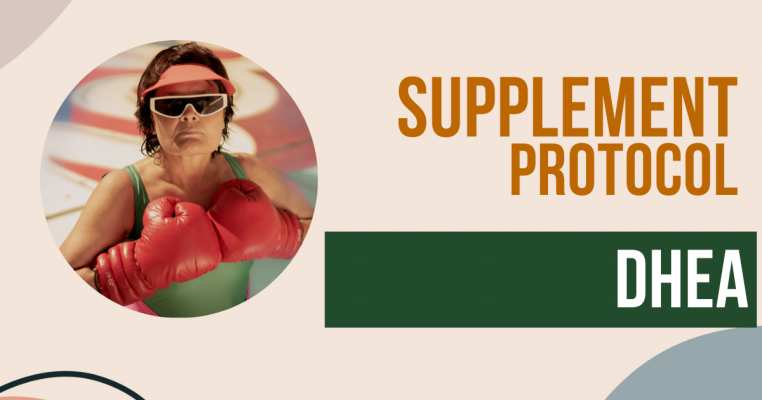 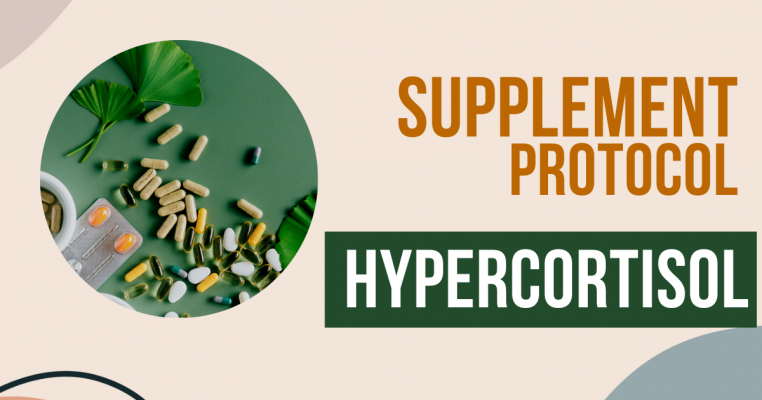 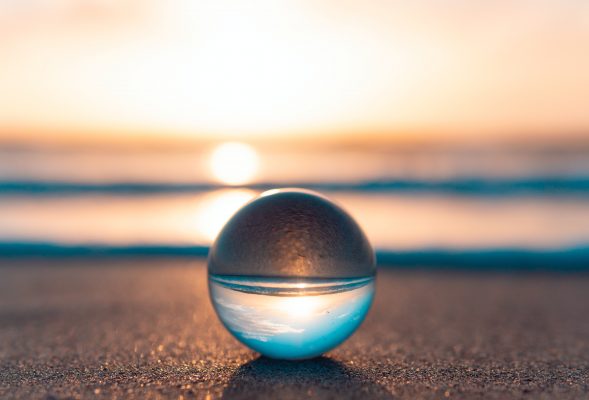 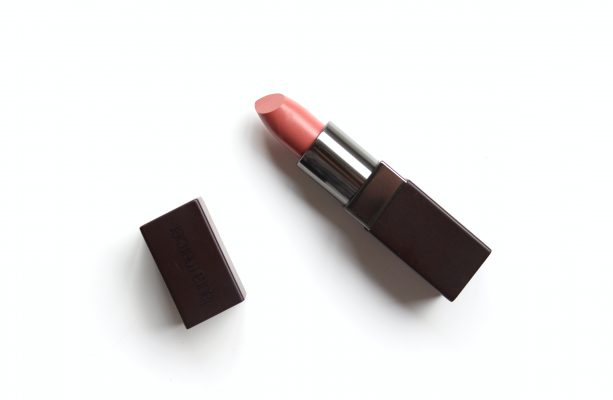 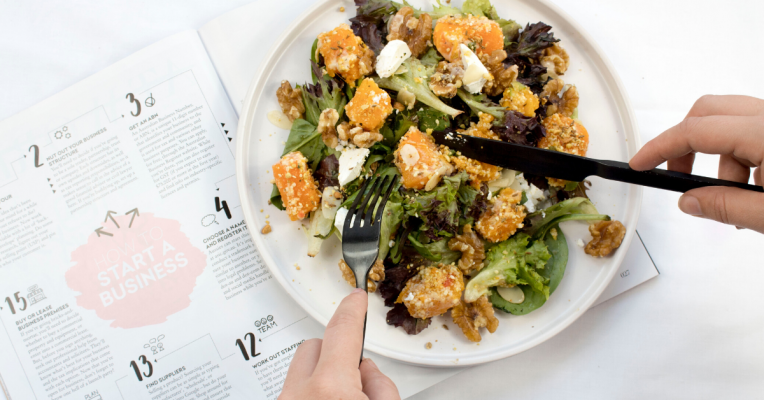